~ Our Family Caring for the Community We Serve ~

What is the history behind A.T. Hutchins? 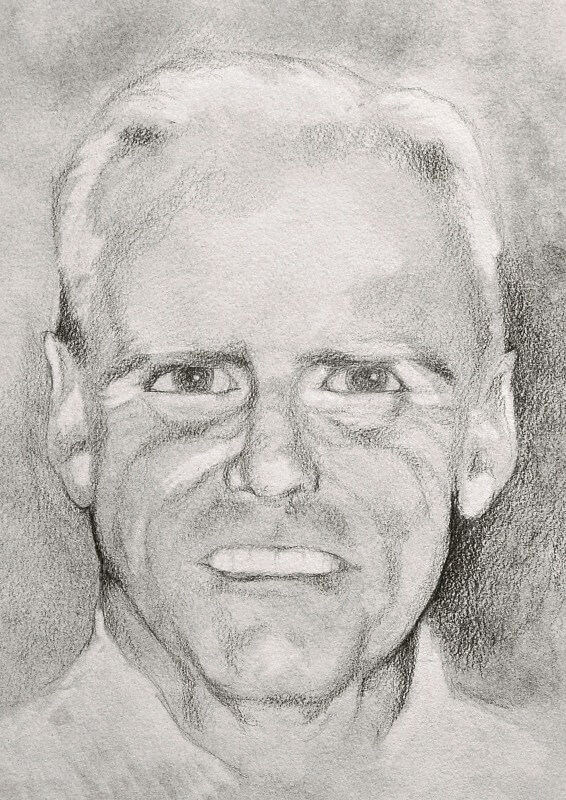 I named our funeral home after my father, Albert Thomas Hutchins. Throughout his life, he was better known as Allie. Allie began his funeral service career working for his father at the George E. Hutchins Funeral Home. The funeral home was located on Cumberland Ave, near the Cathedral of the Immaculate Conception, in the area of Portland that was known as Little Italy. My grandfather George and my father Allie became part of that community both as friends and professionals.

My father and my mother, Joan established their funeral home in Portland in the spring of 1965. It was located at the corner of William St. and Forest Ave. It was a true family funeral home. During the time that my parents owned the funeral home, it became our home and the home of the families that we served.

Years ago the tradition was that people would be waked from their own home. So, it was my father’s belief that our funeral home would become the family’s home. I am proud to say that holds true today at A.T. Hutchins.

Throughout the time that my parents owned the business, I worked alongside my father. My two brothers, Michael and Matthew also spent time assisting in the business.

Because my brothers and I decided on different career paths, our father sold the business in 1979 to the Jones & Rich Funeral Home.  He worked there for a short time as a licensed funeral director before retiring, to Freeman Township, located in the Western Mountains of Maine.

Because of the close ties to the families that my father served over the years, our family has been and continues to be active in the Greater Portland community.

After thirty years as a financial and accounting professional, I decided, at the age of 54, to embark on realizing my dream of owning a funeral home; following in the footsteps of my father and grandfather. I came to realize that I missed the satisfaction that one gets from helping people through a very difficult time in their life, and being there for them when they need it the most. So with the support of my family and friends, I was able to fulfill my dream, establishing A.T. Hutchins Funeral and Cremation Services and carrying on the family tradition.

A.T. Hutchins Funeral and Cremation Services proudly serves Portland ME and the following (but not limited to) communities : Brighton Corner and Deering Center ME.

A year of daily grief support

Our support in your time of need does not end after the funeral services.  Enter your email below to receive a grief support message from us each day for a year.  You can unsubscribe at any time.