Share a memory
Obituary & Services
Tribute Wall
Read more about the life story of Maria and share your memory.

Bridgton-- On the morning of January 14th, 2023, Maria Elena Doucette Bickford Oncale, formerly of Westbrook, died at the age of 81. Maria was born in Portland to Edward and Dorothy Doucette. She graduated from Deering High School in 1959 and married Bruce Bickford. Together they raised two sons, Mark, and Steve.

Maria enjoyed a long career in various administrative professional positions, including working for Blue Cross for 20 years, Dr. Paul Carrier of Westbrook for six years, Tech-Med IV of Portland for six years, and Dr. Julia Harre of Portland for three years. She and her second husband, Patrick Oncale, retired to Bridgton.

Maria took great pride in her two sons. She was also a devoted grandmother of two, Sawyer and Phoebe. She was one of the best friends that a woman could hope for and was proud of her lifelong friendships. She loved indulging her pets and caring for her gardens. Maria also enjoyed the Maine outdoors, taking daily walks, cross country skiing, biking, and spending many days at Ferry Beach and Woods Pond.

Maria is preceded in death by her parents, Edward and Dorothy Doucette, her brothers Larry Doucette and Jon Doucette, and her former husband, Bruce Bickford. She is survived by her sons, Mark and Steve, her grandchildren, Sawyer and Phoebe, and former husband, Patrick Oncale.

If so desired contributions in Maria’s memory may be made to the Harvest Hills Animal Shelter 1389 Bridgton Road, Fryeburg, Maine 04037 or www.harvesthills.org

To send flowers to the family or plant a tree in memory of Maria Elena (Doucette) Bickford Oncale, please visit our floral store. 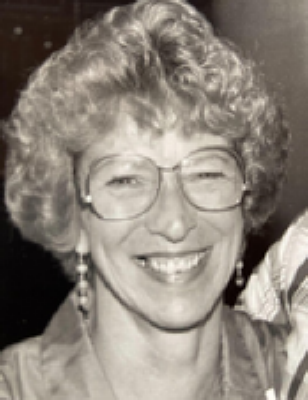