Share a memory
Obituary & Services
Tribute Wall
Read more about the life story of Joseph and share your memory.

He was born August 5, 1958, in Portland, ME – the son of Albert N. Methot and Theresa D’Alfonso Methot. He was a graduate of Portland High School, Class of 1976 and was heavily involved in athletics throughout his school years. He was a long-time employee of Portland Water District’s Treatment Plant, serving as Chief Operator.

Joe grew up with family and friends on Munjoy Hill in Portland and was well known by many. He had an abundance of friends and acquaintances. He was a member of various social clubs in the Portland area and frequented them often to sign the book and play the daily numbers. Prior to relocating to Florida, he also bartended at The Paul Malia Post, a position he enjoyed greatly.

Joe had a kind heart and enjoyed helping others. He was always cooking or showing up with food for family and friends, with Vito’s and Botto’s Bakeries among his favorites. Joe prided himself on always being there for his friends and representing his family. What he was most proud of was his only son Michael, who he loved and cherished dearly.

He spent his most recent retirement years in Marco Island, FL where he was known and revered by many, and referred to by some as “The Mayor of Marco.” The island lifestyle was one he adopted quickly, and he was the unofficial ambassador of multiple establishments to no surprise.

The family would like to extend visiting hours on Wednesday, December 7 from 4:30pm – 7:30pm at A.T. Hutchins Funeral Home located at 660 Brighton Avenue, Portland, ME. There will be a private service the following morning for immediate family and friends. Interment to be determined at a later date. 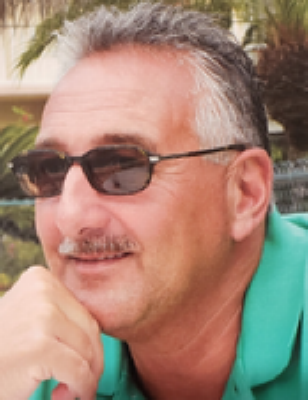